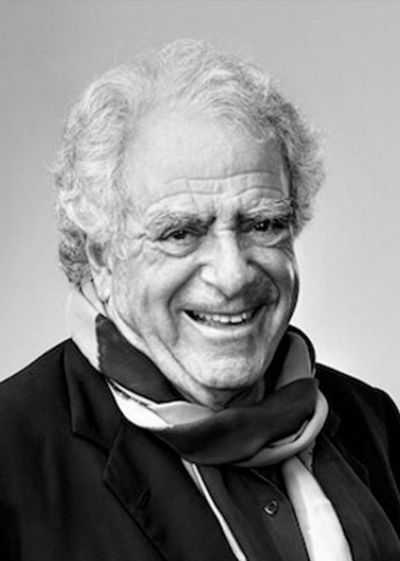 Defined by the New York Times as one of the most important designers of the XX century and from the ‘40s on a creator of products that became icons of modernity, Kagan combined his studies of architecture at the Columbia University with a direct experience with wood at the woodworking shop of his father.

He was inducted in the Interior Designers Hall of Fame in 2009, after signing projects for clients like Marilyn Monroe, Gary Cooper, Walt Disney and General Electric.

His products are sought after from both art museums and private collectors.